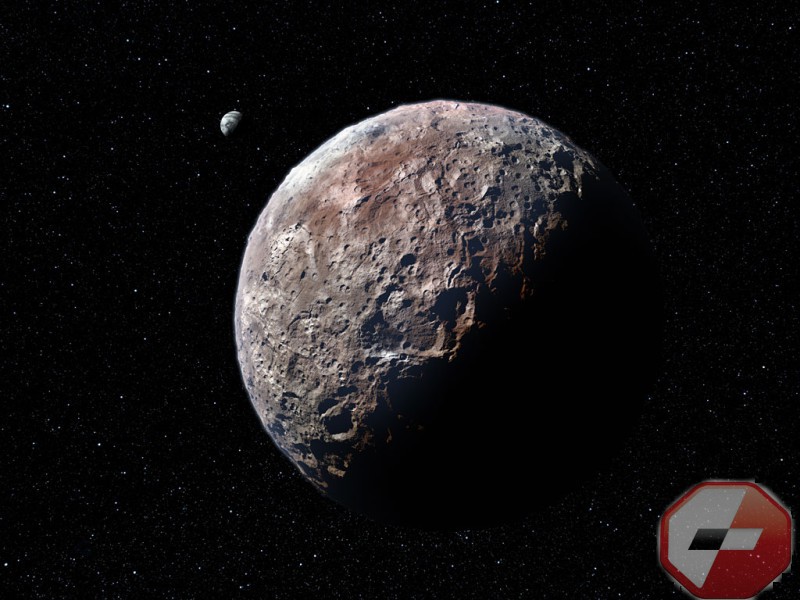 Whilst looking through the news last month I saw the miraculous feat of the New Horizons spacecraft reaching its destination, Pluto.

A largely unknown entity, Pluto is 7.5 Billion Kilometres from Earth, that’s billion with a B, and it’s a big B in this instance. It took the spacecraft over 9 years to reach its destination, and it arrived 72 seconds early. Try entering an address into your cars’ satnav that’s apparently 10 minutes away and it takes 2 hours, through a field, off a cliff and through a river, so how on earth (or rather off Earth) do they predict a spacecraft getting to Pluto and it manages to arrive just shy of a minute early? I can’t imagine there’s much traffic in space I suppose, or cliffs.

One of the biggest things that stood out for me was the amount of people commenting on the news article, insesantly asking “what is the point?”.

At first I thought I could understand their frustration. Surely the money thats been spent on this mission could have been spent more wisey closer to home. R&D for medical advances perhaps? Providing drinking water to those who need it, maybe?

It became clear to me, whoever strived to get there in the first place, must have done it for a reason.

What if Columbus hadn’t ventured into the unknown? What if no one had the desire to reach the highest mountains or the deepest seas? What if no one could see the point? The world would be a much more boring and less developed place to live in.

A sense of adventure is in our nature. From climbing to the crest of a hill as a child to breaking speed records, to reaching Pluto, it’s all the same mixture of feelings; Excitiment and Achievement.

Our instictive desire to move one more step towards the unkown has got us this far, so why would we stop now?

The simplest answer to the question “why bother?” would be, To discover is to reward.

At Automate Systems Ltd we are always trying to develop our product range and venture into new areas. If you would like any information on our systems give us a call on 08450 777 778 or email sales@automatesystems.co.uk