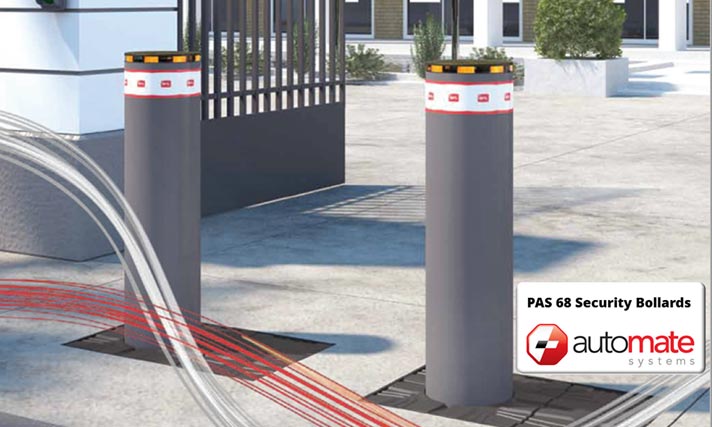 Unfortunately, terrorism won’t go away. The UK government has recognised this with the introduction of its CONTEST counter terrorism strategy project. Impact tested PAS 68 bollards used to prevent unauthorised access and impact of terrorist vehicles play an integral role in hostile vehicle mitigation and the prevention of road attacks with explosives in areas like public spaces crowded with people or static buildings. 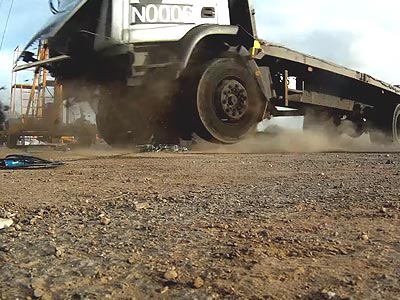 Automate Systems recognise that security of the private and public urban environment sectors is crucial in the fight to protect property and human life. Our range of static PAS 68 anti-terror and high security bollards provide an extremely effective solution for the protection of static areas where a vehicle attack  could wreak havoc and disaster on site. The style of our steel bollards also blends in unobtrusively in their surroundings.

Our range of hostile vehicle mitigation bollards are designed and fully tested to meet the project impact resistance criteria outlined in the standard for the maximum amount of energy a static BSI PAS 68 vehicle crash bollard has to withstand to prevent a road vehicle going past it. Consequently, the impact tested range of BSI PAS 68 static bollard products has the ability to stop and provide protection against a hostile vehicle weighing up to 7.5 tons and travelling at 50 miles per hour under test. Please send an enquiry to our company. 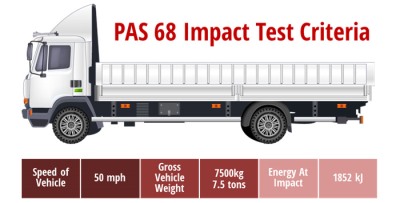 The performance of static PAS 68 vehicle crash bollards vehicle crash are assessed in road engineer’s projects by managing crash tests using a range of hostile vehicle mitigation criteria and measures. The ultimate test pass/fail project measure is whether a vehicle has been stopped. The impact crash tests enable static PAS 68 products under test to be classified by the level of vehicle security solution they can provide.

PAS 68 helps designers and installers in a security product company ensure that their vehicle access protection project will be fit for the purpose they are intended for ie delivery of effective vehicle perimeter protection.

A range of Automate static PAS 68 barriers are now being extensively used in the following types of site sectors:

The UK static PAS 68 project standard test specification for vehicle security bollards and impact barriers is now being adopted as a vehicle access prevention solution across other continents including these areas – Africa, the Far East, Middle East and Europe. 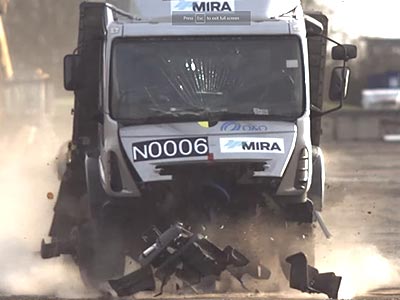 The use of a hostile vehicle as a weapon can range from aggressive attacks from terrorists and criminals on people and buildings to simple vandalism. A vehicle’s mobility and weight bearing potential provides a weapon in itself or as a convenient means of deploying a huge bomb. Therefore it is important that hostile vehicle mitigation high security system designers and installers can test and assess the security vulnerabilities of a vehicle borne threat, identify and deploy suitable PAS impact bollards measures which results in the mitigation of such threats. 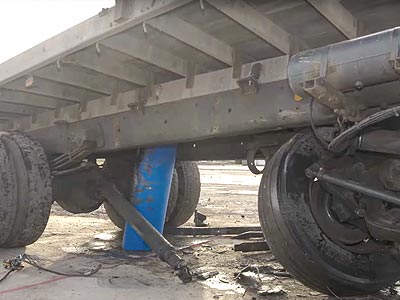 Static vehicle security barriers design and quality of manufacture will have a significant impact on their performance results when it comes to stopping a heavy vehicle travelling at speed.

However, not only is a PAS bollard or barrier’s effectiveness at halting a vehicle greatly affected by the mass and velocity of the vehicle types impacting it, the static PAS barrier’s design and the quality and consistency of its manufacture and installation will also greatly affect its performance under test and in actual impact operation.

That is why the UK government introduced the PAS 68 impact test standards for hostile vehicle mitigation with support from static bollard security consultants, vehicle test laboratories and manufacturers of static PAS 68 security barriers in order to determine an effective test method of establishing whether bollards or vehicle crash barriers will provide the necessary protection against attacks using vehicles. 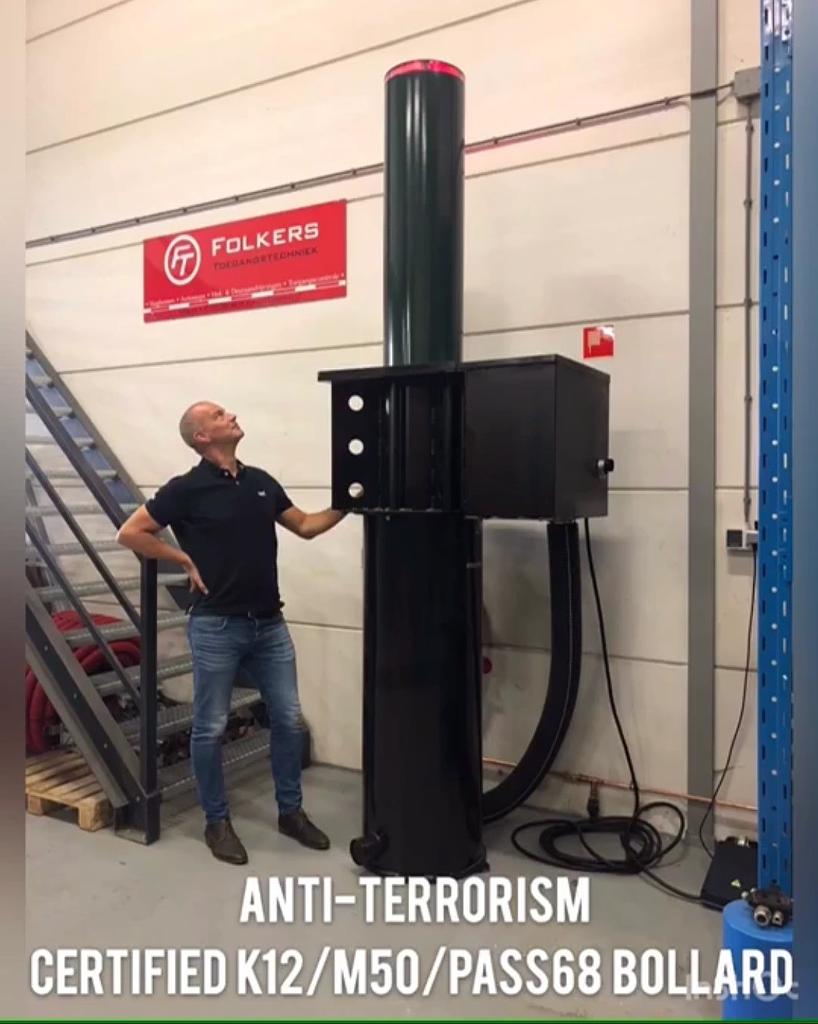 PAS 68 has a complementary standard, PAS 69:2013 which provides a guide about the test and selection of security bollards and other measures designed improve installation security against vehicle attacks.

Purchase – PAS 69 – 2013 Guidance for the selection, installation and use of vehicle security barrier systemsClick

For any further information on PAS 68 bollards or an enquiry for your own impact tested PAS 68 barriers price and delivery quote, please contact us via telephone, fax or email;