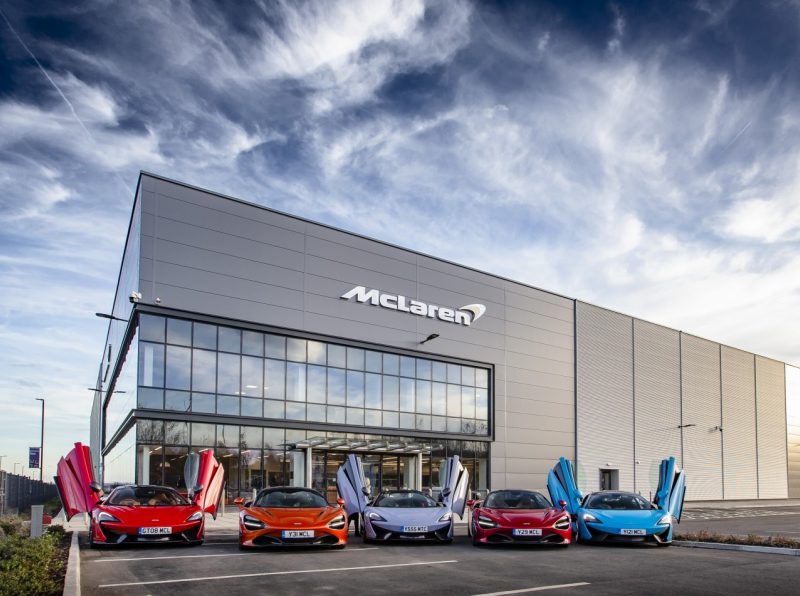 Over the past few months, we have worked alongside J F Finnegan Ltd to create an efficient and effective system for a high end client.  Our engineers recently supplied, installed and commissioned a number of bespoke, automatic barriers for the recently constructed McLaren Automotive manufacturing facility in Sheffield.

With specific requirements requested by McLaren, in order to match the facilities colourway and branding, we produced a number of barriers to meet their specification, while also completing all works and commissioning on time, before the Royal opening on November 14th 2018. 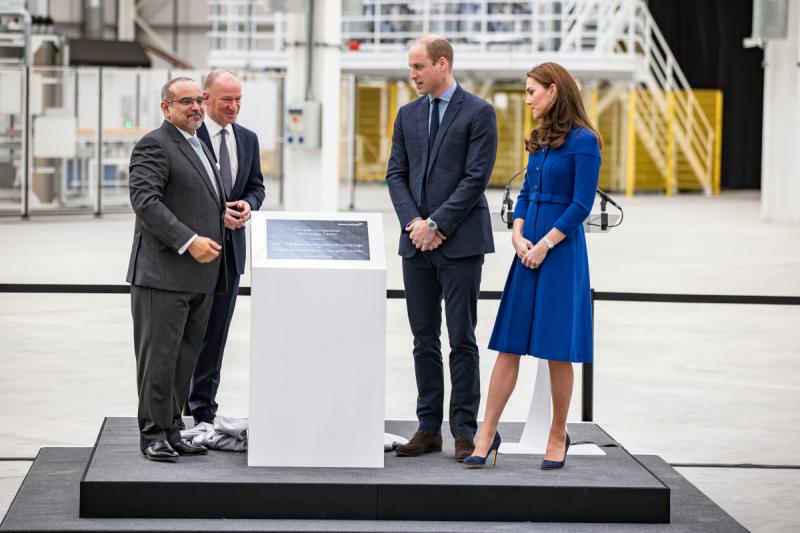 As reported through various news outlets, The Duke and Duchess of Cambridge, along with HRH Prince Salman bin Hamad Al Khalifa, the Crown Prince of the Kingdom of Bahrain, officially opened the brand new £50m manufacturing facility.  The opening also brings over 200 new jobs to the city of Sheffield as well as being McLaren’s first purpose-built facility outside of their main manufacturing plant in Surrey.

Using RAL 7016, Anthracite Grey powder coating, the automatic access barriers were made to match the McLaren factory exterior, providing a professional and slick looking installation.  Of course, all relevant and required safety features were installed, including induction loops, along with lighting on the barrier booms. 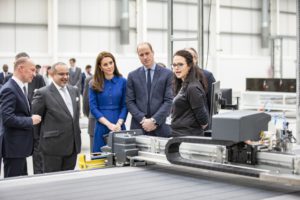 Built on a former open-cast coal mine, the opening of the 7000m square building set over four acres, comes just seven years to the week after the launch of McLaren’s MPC in Surrey.  The MCTC was largely designed, constructed and fitted out by local contractors, including ourselves at Auto Mate Systems, with the support and backing of Sheffield City Council.

Mike Flewitt, CEO at McLaren Automotive, was quoted as saying “it was an honour for myself and all of the 2,300 people at McLaren Automotive to host The Duke and Duchess of Cambridge, along with HRH Prince Salman bin Hamad Al Khalifa, the Crown Prince of the Kingdom of Bahrain, to officially open the MCTC and to show them the process we are innovating for the production of carbon fibre.” – Full article here, via Gov.uk’s Industrial Strategy blog 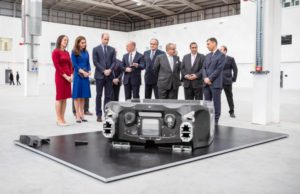 Images from McLaren Automotive and the Yorkshire Times