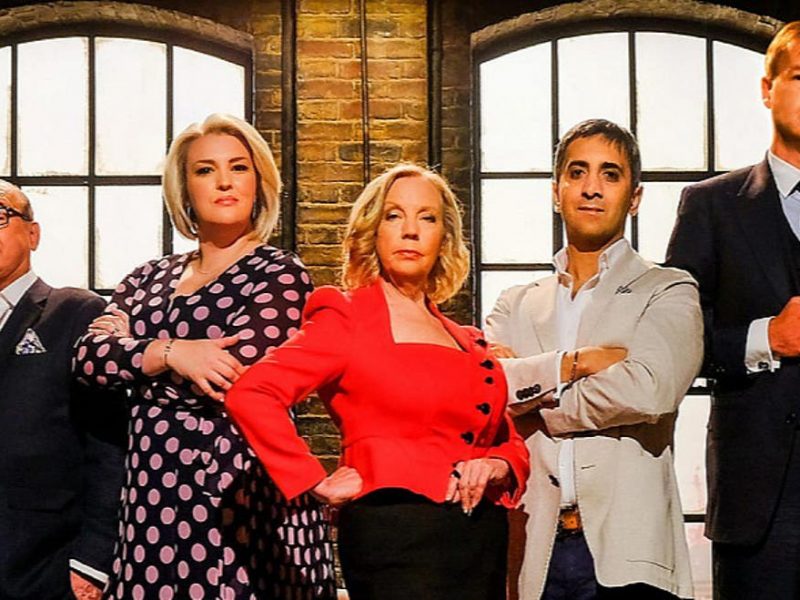 We featured on Dragon’s Den! Well, sort of….!

Beginning in 2005, BBC’s Dragons’ Den has established itself as one of the nation’s favourite TV show’s and is now in to it’s 19th season.

A Dragon Since season 3, Deborah Meaden has been an ever-present and is the second longest serving Dragon, only behind Tech Businessman, Peter Jones.

Deborah is well known for her love of the environment, renewables and all things green, whilst also adopting a plant-based diet since October 2020.

We sent a short tweet in response, stating that we have been offering Solar Powered Automatic Barriers and they are seeing an increase in popularity over recent times.

Deborah both liked and retweeted this and it has since resulted in over 20,000 impression on the social media platform 🤯